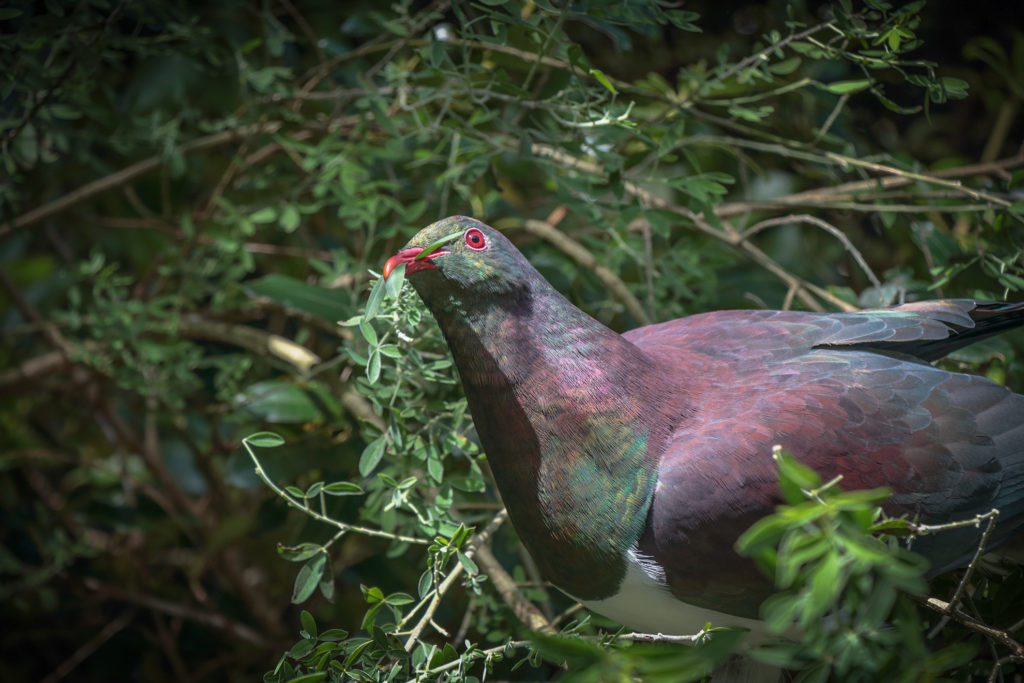 Sadly known as “flying pillows”, kereru are being killed along a stretch of State Highway Two near Wellington. 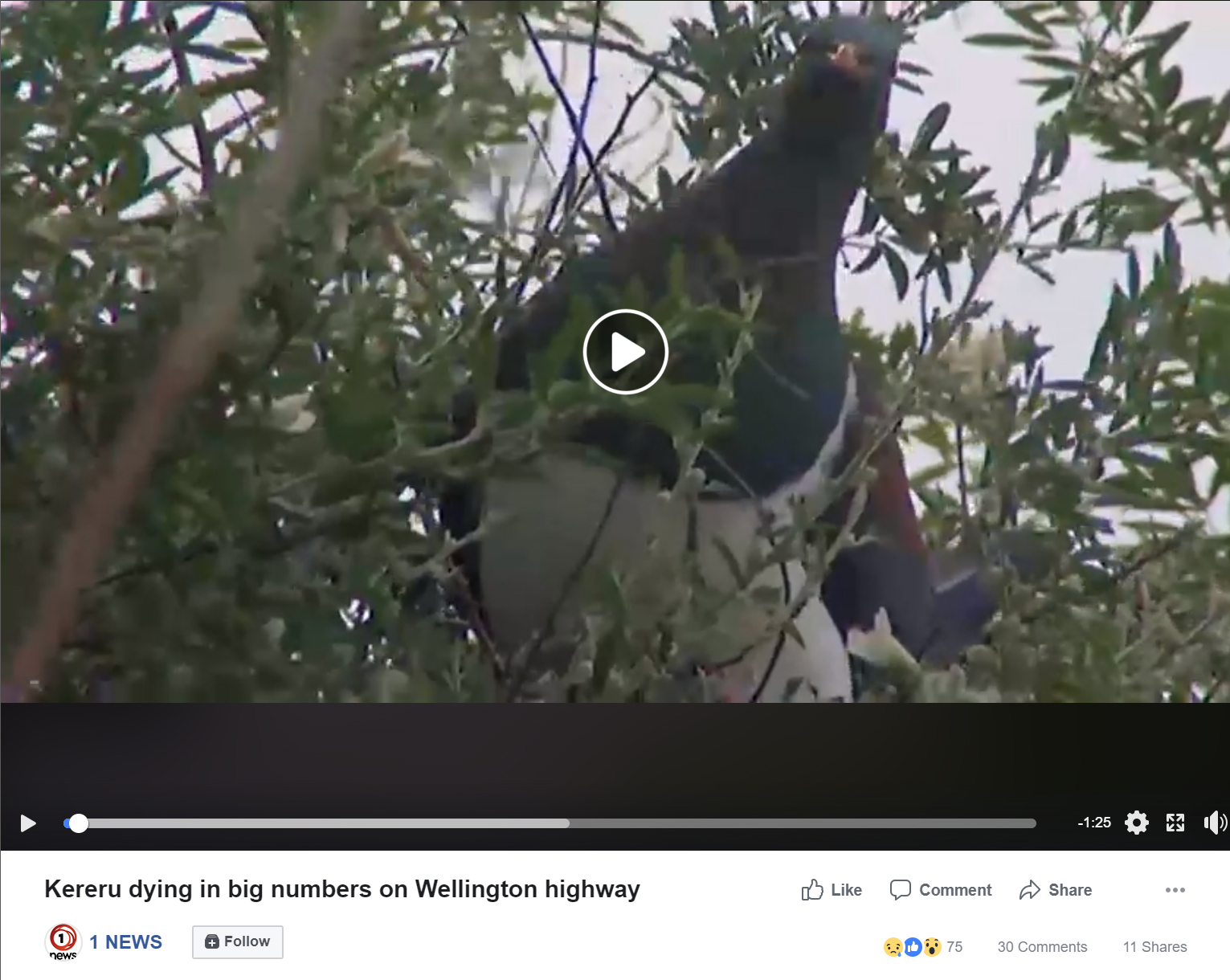 Nearby trees are proving irresistible to the kereru birds. Source: 1 NEWS

In August every year, the protected and native birds swoop down from the nearby hills to eat the green shoots off the Lucerne trees planted along the road and get hit by cars.

Last year, he found more than 17 dead kereru on the side of the road – five in one day.

“What happens is they hit the cars and they just explode… with feathers everywhere,” Mr Stoddard said.

He says it’s a heartbreaking mission to remove the dead birds, but he can’t stand letting them stay on the road.

“The injuries are completely horrific. Everything you can imagine from burst crop to smashed wings and legs, internal lacerations of the heart.”

The council says it is aware of the problem and is working on a solution, which it says may or may not result in the removal of the trees.

However, Tony Stoddard says time is running out before the kereru swoop again.

“We’re just going to go through the same scenario again and right from day one we’ll start to see casualties of kereru dead on the side of the road.”