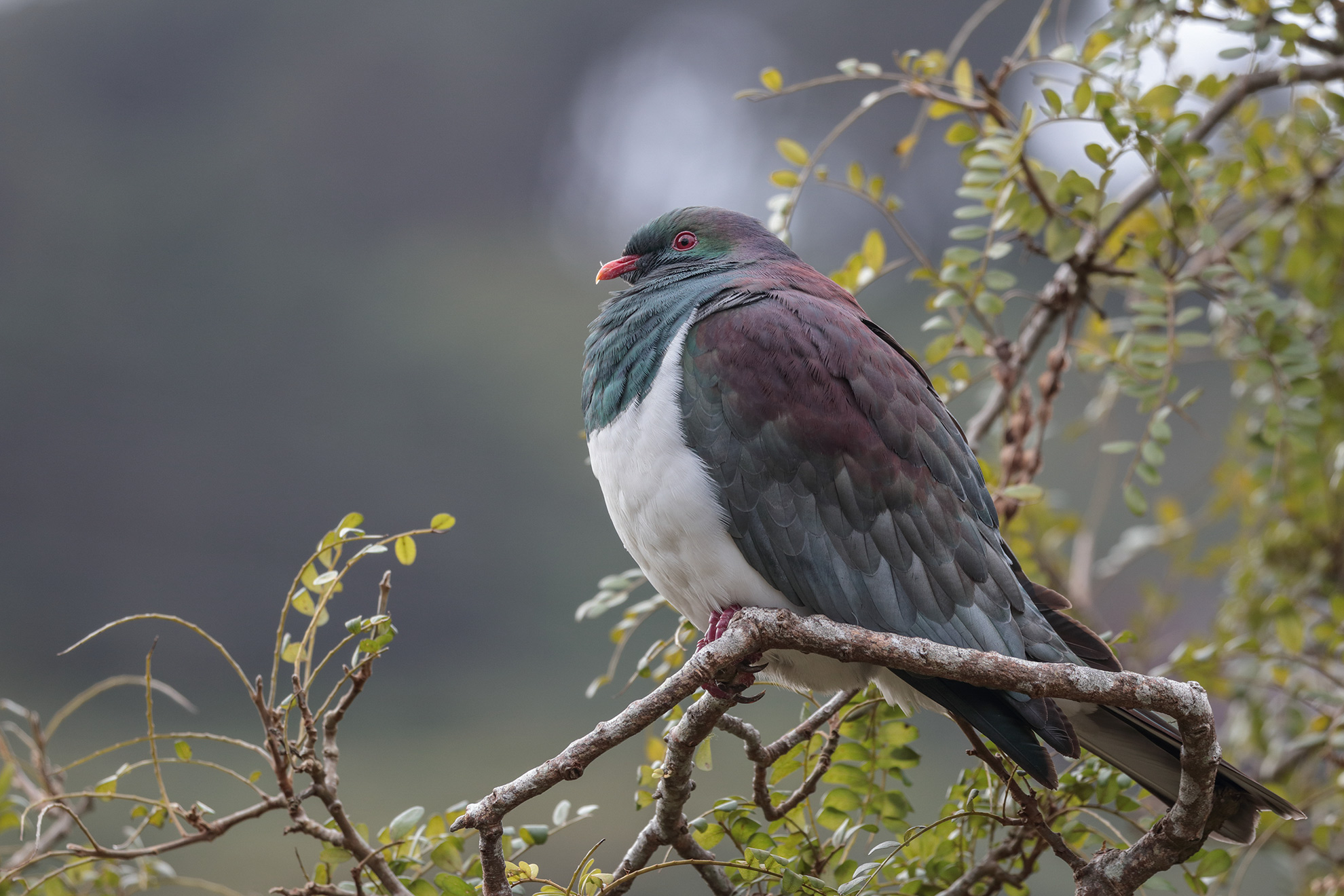 The Great Kererū Count 2019 is coming!

The Great Kererū Count is NZ’s biggest citizen science project. This project depends on as many people as possible getting out and about gathering data on kererū. Each year the number of people taking part grows, and last year kererū were voted Bird of the Year, proving just how much New Zealanders love kererū. https://www.greatkererucount.nz

Everyone in New Zealand can get involved with the Great Kererū Count. Whether you see any kererū or not, sharing observations will help build up a clearer picture of where kererū live, how many kererū there are or aren’t, what they are feeding on, and most importantly how best to protect them. So far New Zealand citizen scientists have contributed to a total of 34,961 observations. In another few years, Aotearoa will have a statistically robust open-source data set on kererū. This data will be used by scientists at Victoria University of Wellington and elsewhere to improve conservation outcomes for kererū. 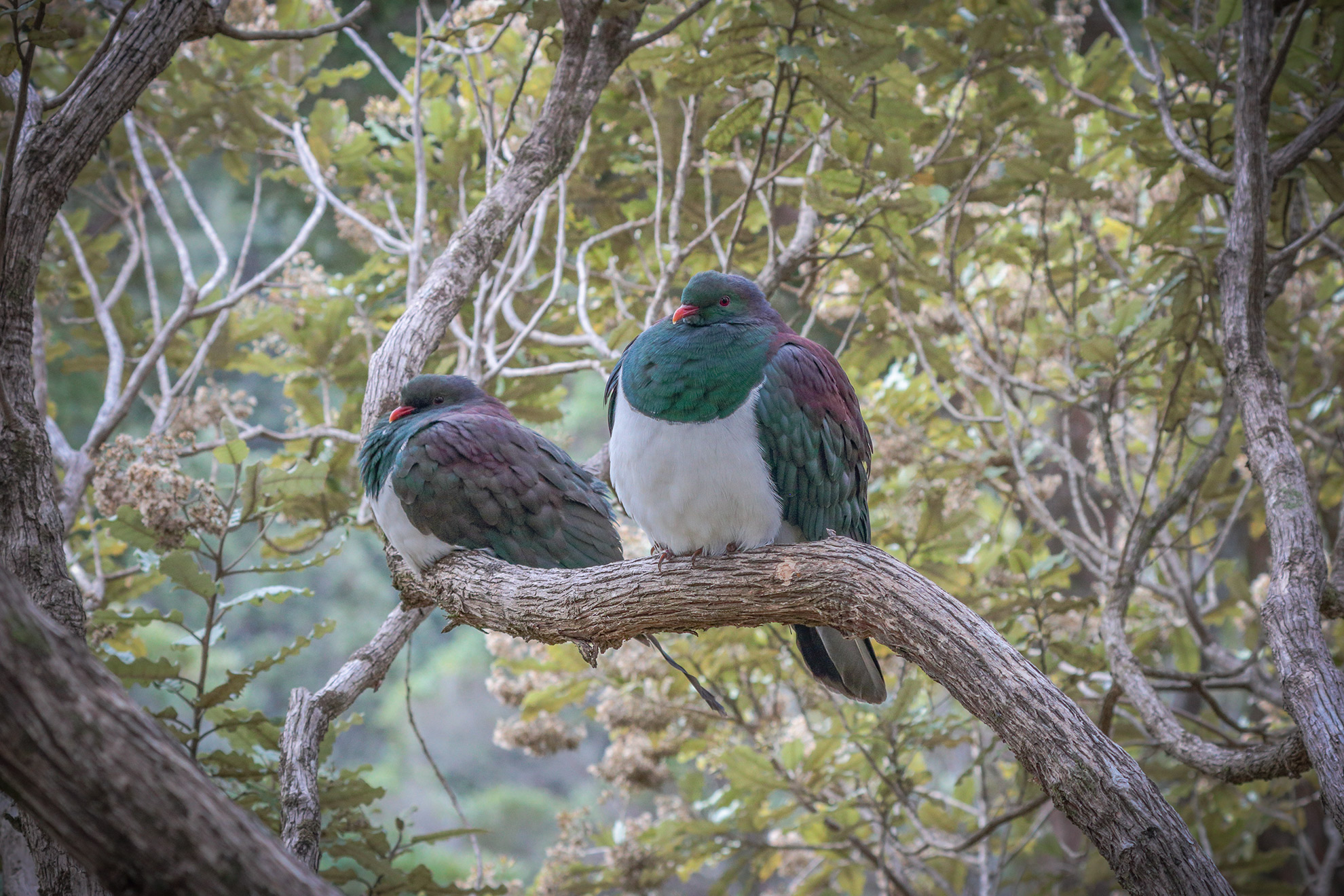 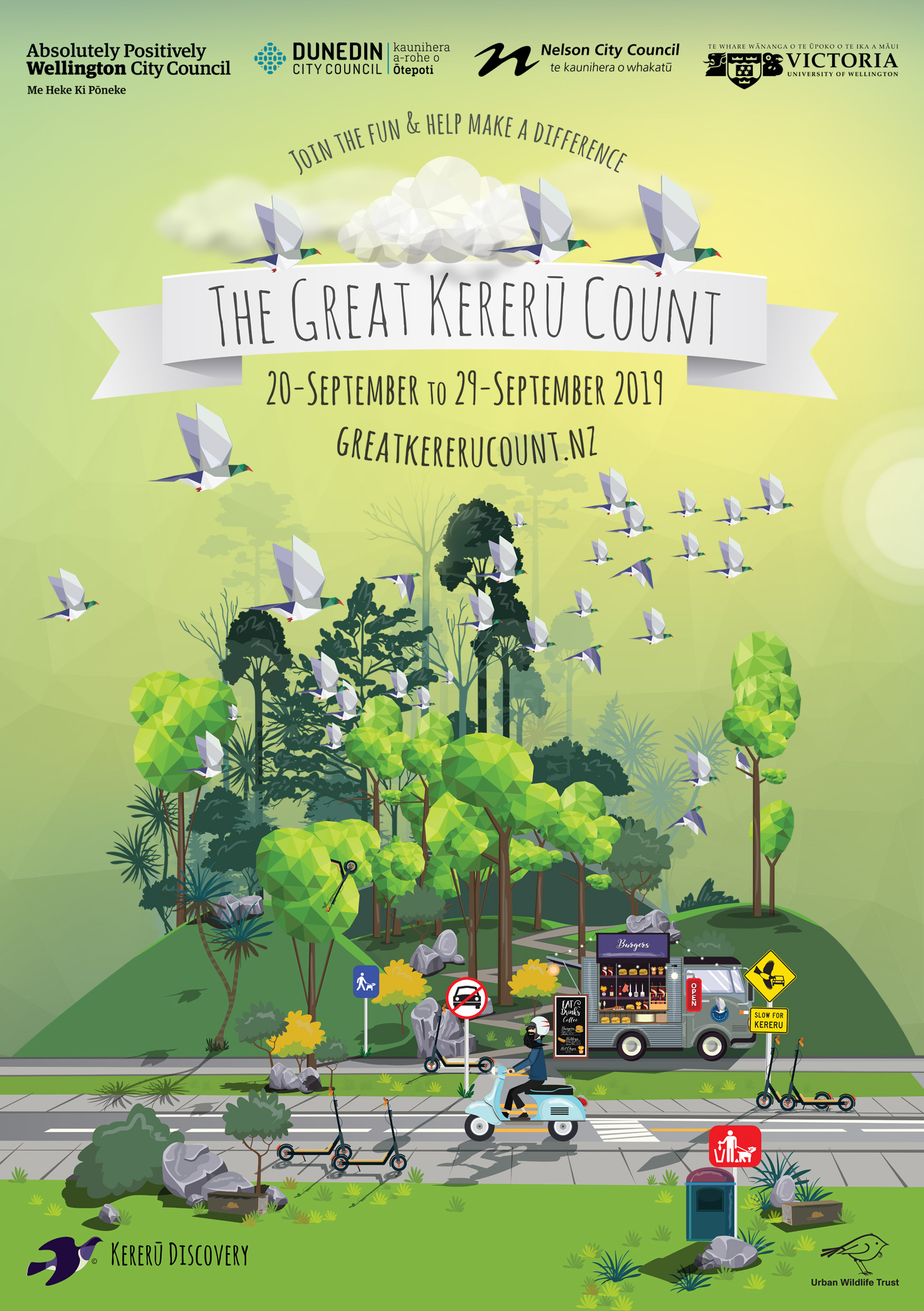