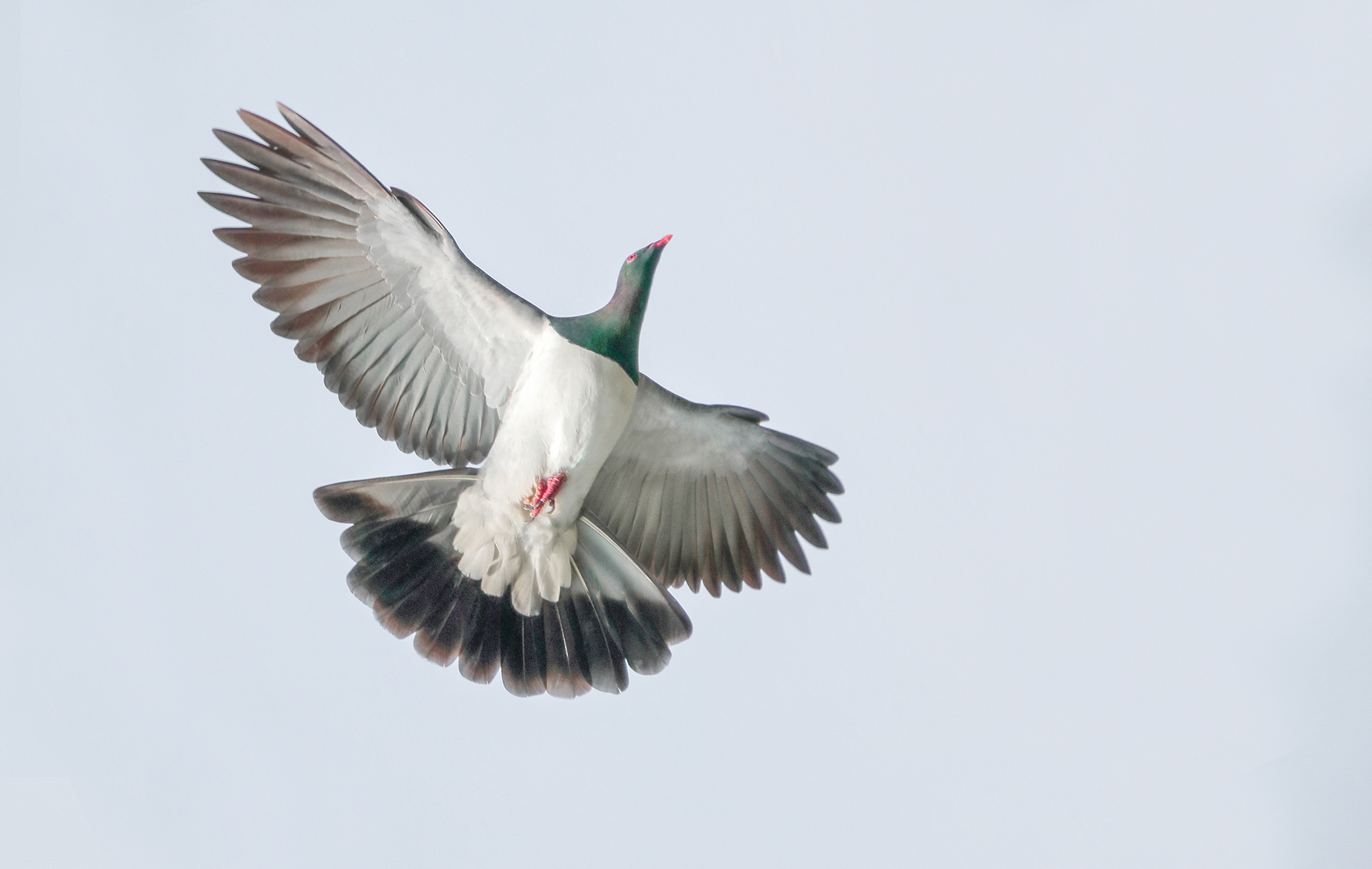 The Great Kererū Count takes flight again with everyone in New Zealand being invited to be citizen scientists for the next 10 days and count kererū. The aim is to build up a comprehensive picture of where our native pigeon is – and isn’t – found.

The annual count runs from Friday 21 Sept until Sunday 30 Sept.

Making your kererū count is easy on the Great Kererū Count website www.greatkererucount.nz

Kererū are known as the gardeners-of-the-skies and play a crucial role in dispersing seeds of large native trees like tawa, taraire and matai.  They are the only bird left in New Zealand that can distribute these large seeds and help keep native forests growing.

Tony Stoddard, Kererū Discovery Trust, is encouraging everyone across New Zealand to take part in this year’s Great Kererū Count. “From 21 September to 30 September we want everyone out counting kererū from the top of the North Island to Stewart Island and everywhere in-between” says Stoddard.

Everyone in New Zealand can get involved with the Great Kererū Count, whether people see any kererū or not, sharing observations will help build up a clearer picture of where kererū live, how many kererū there are, what they are feeding on and most importantly, how best to protect them.

Dr Stephen Hartley, Director of the Centre of Biodiversity & Restoration Ecology at Victoria University of Wellington, explains the scientific significance of the project. “Over time, we hope to discover whether numbers are increasing or decreasing and whether populations are faring better or worse in some parts of the country compared to others.

Kererū are protected birds and endemic to New Zealand. Kererū numbers today are much lower than the flocks reported from 50-100 years ago. Despite this they do not have formal threatened status. This means that the Great Kererū Count is the only centralised data gathered to monitor the national trends of this significant bird. Information and data collected from this nation-wide citizen science project will be used to better protect kererū and to help save our native forests.