The Great Kererū Count is on the way!

The Great Kererū Count is NZ’s biggest citizen science project. The project is all about community participation through citizen science. Citizen science is the collection and analysis of data relating to the natural world by members of the general public, typically as part of a collaborative project with professional scientists. The annual count has been running for 4 years.

Tony Stoddard, Kererū Discovery Trust, is encouraging everyone across New Zealand to take part in this year’s Great Kererū Count.

“From the 21 September to 30 September we want everyone out counting kererū from the top of the North Island to Stewart Island and everywhere in-between” says Stoddard.

Everyone in New Zealand can get involved with the Great Kererū Count, whether people see any kererū or not, sharing observations will help build up a clearer picture of where the kererū live, how many kererū there are, what they are feeding on and most importantly how best to protect them.

Dr Stephen Hartley, Director of the Centre of Biodiversity & Restoration Ecology at Victoria University of Wellington, explains the scientific significance of the project: “Over time, we hope to discover whether numbers are increasing or decreasing and whether populations are faring better or worse in some parts of the country compared to others.

Making your kererū court is easy with our Quick Observation Page (No login required) via our website www.greatkererucount.nz 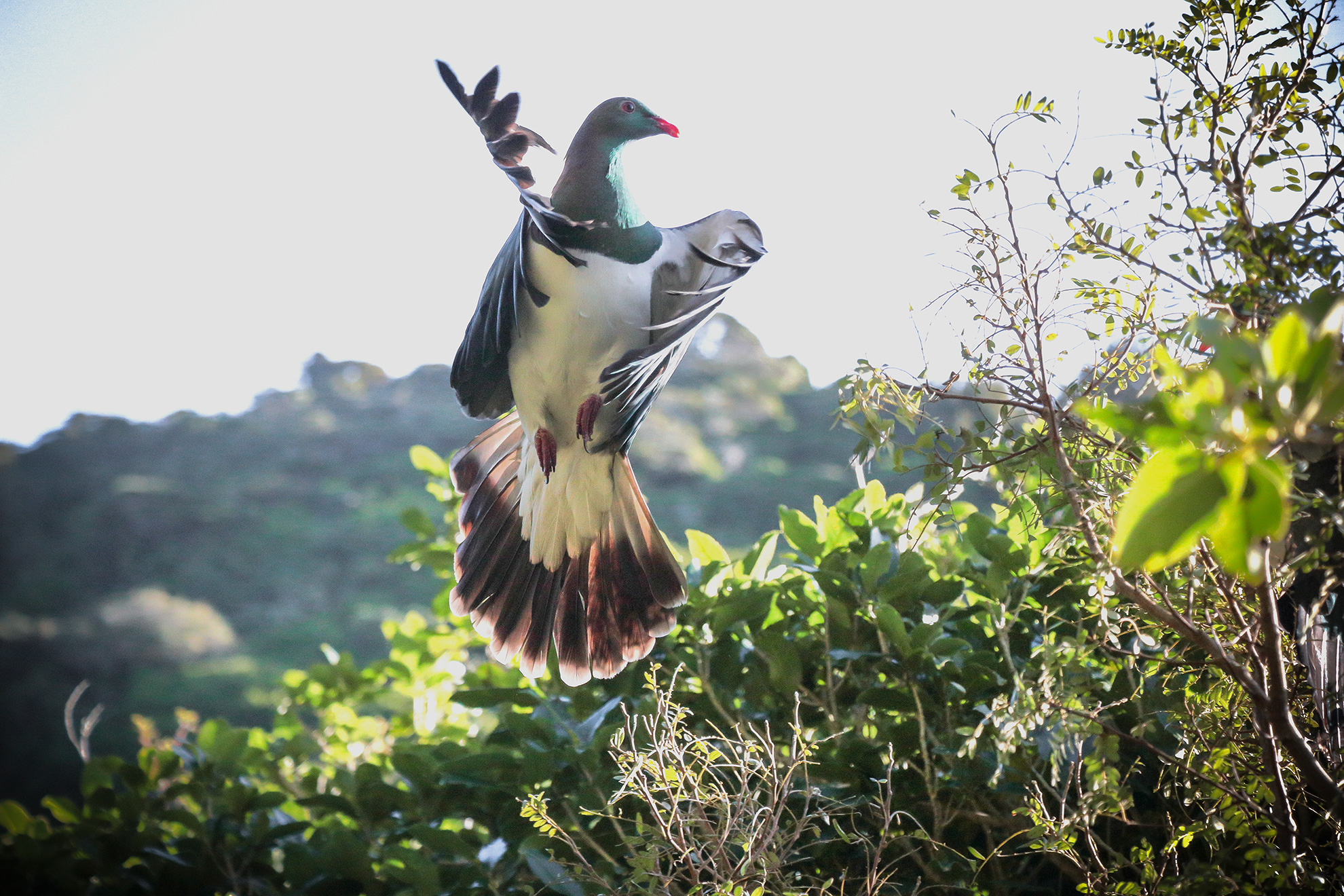 Kererū are protected birds and endemic to New Zealand. Kererū numbers today are much lower than the flocks reported from 50-100 years ago. Despite this, they do not have formal threatened status. This means that the Great Kererū Count is the only centralised data gathered to monitor the overall national trends of this significant bird. Kererū play a crucial role in dispersing the large fruits of our native trees such as tawa, taraire and matai and many more. No other mainland bird is large enough to fulfil this function, making the species essential for forest regeneration. Information and data collected from this nationwide citizen science project will be used to better protect kererū and to help save our native forests.

The main threat to kererū is predation by introduced mammalian predators, particularly feral cats, possums, stoats and rats. These threats are even more serious for kererū during nesting season, as unlike many of our other native birds, kererū only lay one egg per nest. Other threats include collisions with man-made objects such as fast-moving vehicles, overhead power and telephone wires, fences and windows, and most alarmingly, the practice of illegal hunting of kererū.

The past 4 years of the Great Kererū Count

The previous 4 years have proven the level of interest and love New Zealanders hold for kererū, in turn, showing how culturally and ecologically significant kererū are to us all. We have around 3 years left of data to collect so it’s incredibly important for us to complete this journey with you, our citizen scientists. Everyone in New Zealand can get involved with the Great Kererū Count, whether you see any kererū or not, sharing observations will help build up a clearer picture of where the kererū live, how many kererū there are or aren’t, what they are feeding on and most importantly how best to protect them.

Each year the number of people participating in the Great Kererū Count has been steadily increasing. An enduring longitudinal and statistically significant dataset will have incredible value in understanding the impacts and outcomes of other related activities such as trapping and habitat restoration. 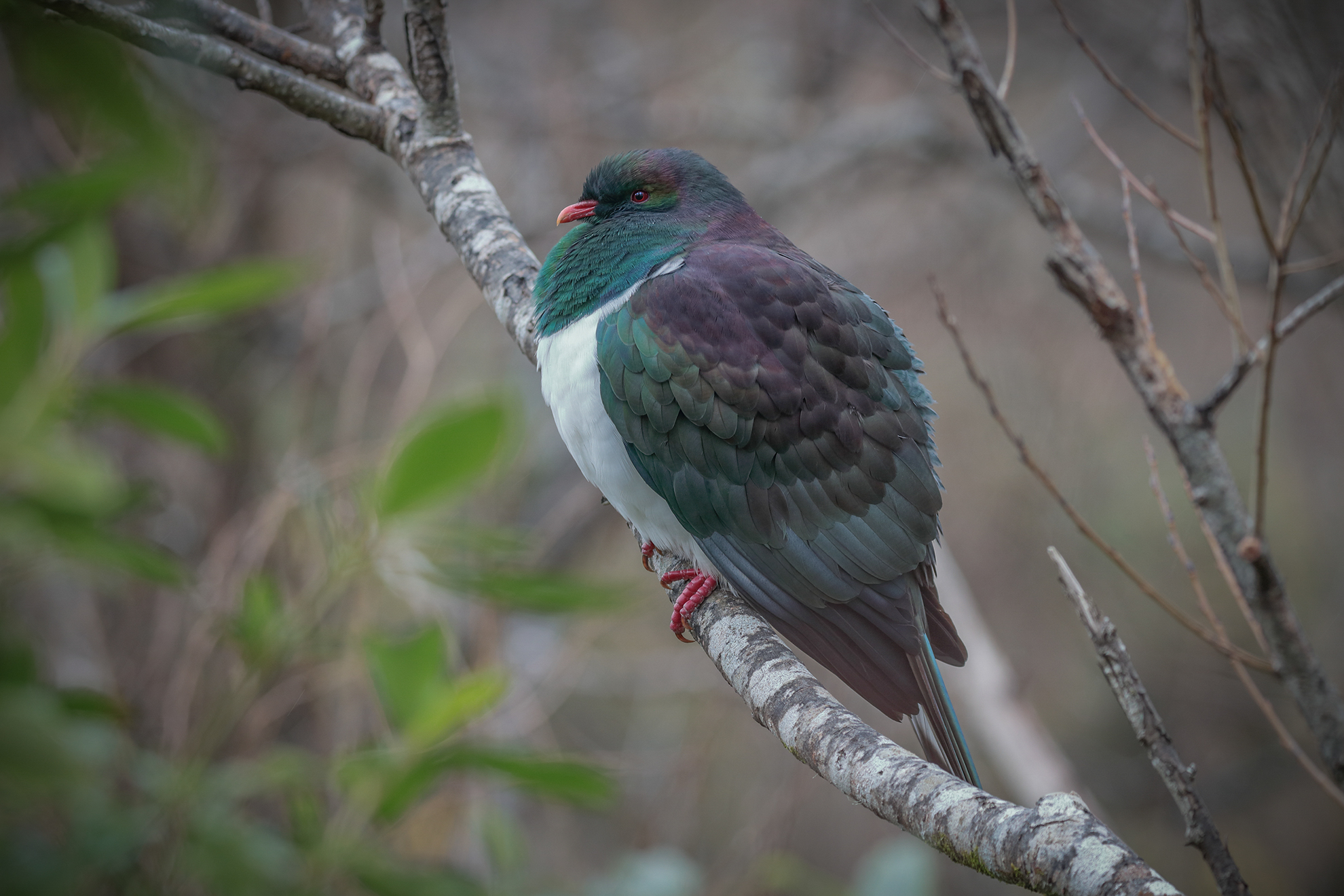 The Great Kererū Count is a collaborative project

Brought to NZ by Kererū Discovery Trust in partnership with WWF-New Zealand, Wellington City Council and Victoria University of Wellington.

How to take part The Great Kererū Count observations can be made on the Quick Observation Page (No login required) via our website www.greatkererucount.nz

The Great Kererū Count observations can also be made via the iNaturalist App for Android and iPhones. Information is available on how to download this free App from www.greatkererucount.nz

The Great Kererū Count observations can also be made directly in iNaturalist NZ This will be available from 21 September to 30 September. 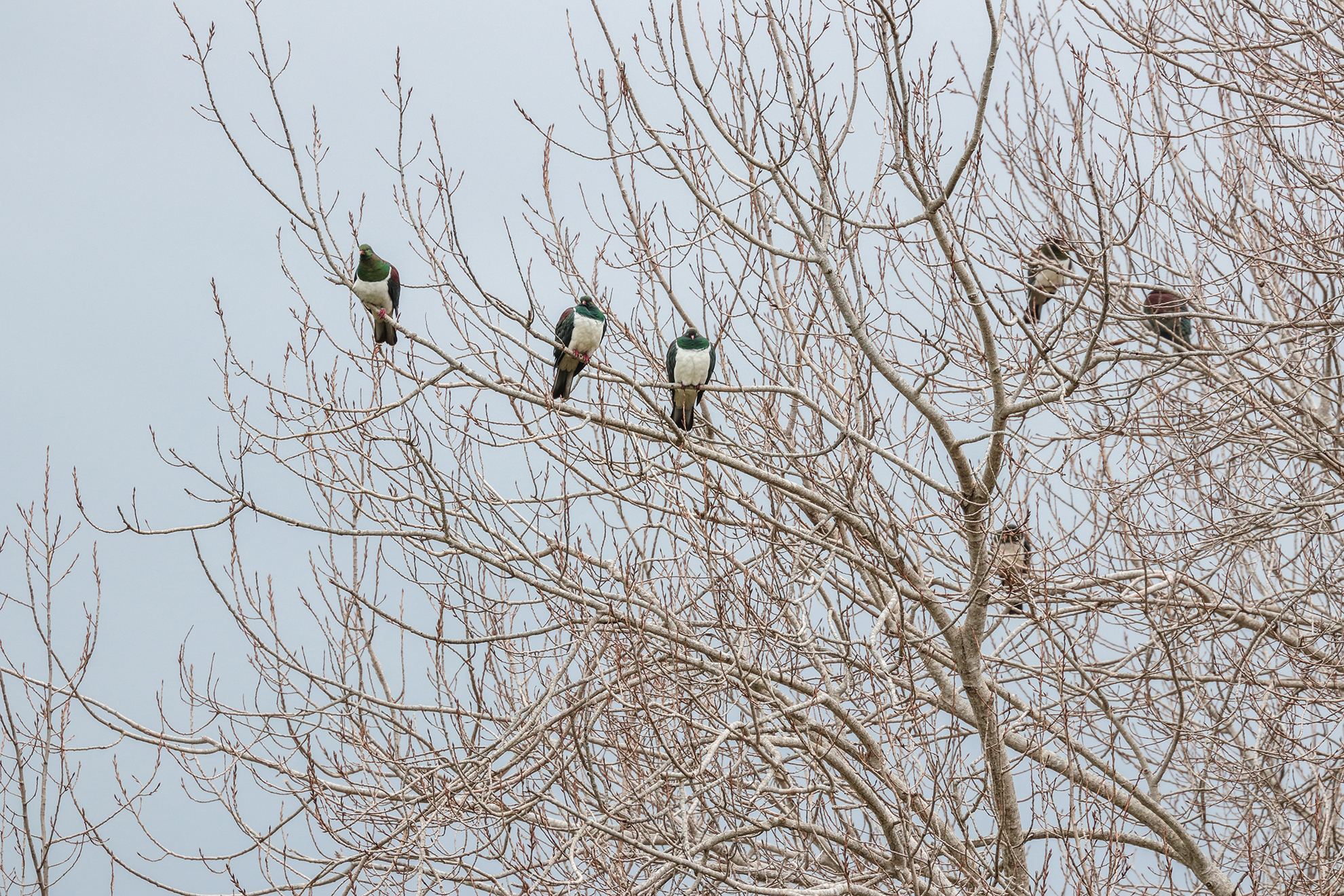 High-resolution photos are available to download and use for media from https://www.flickr.com/photos/60164380@N03/albums/72157647281732710
all images and video © Tony Stoddard from Kererū Discovery Trust

These are available for download from Google Drive or DropBox:
all images and video © Tony Stoddard from Kererū Discovery Trust
https://drive.google.com/drive/folders/1qvi4kIkxMxD-x2IlkDXHhE9iYuO_rWfI?usp=sharing
https://www.dropbox.com/sh/w6iyuv39maocchk/AAC74CXNYcEukw2iGZqZ0BeSa?dl=0 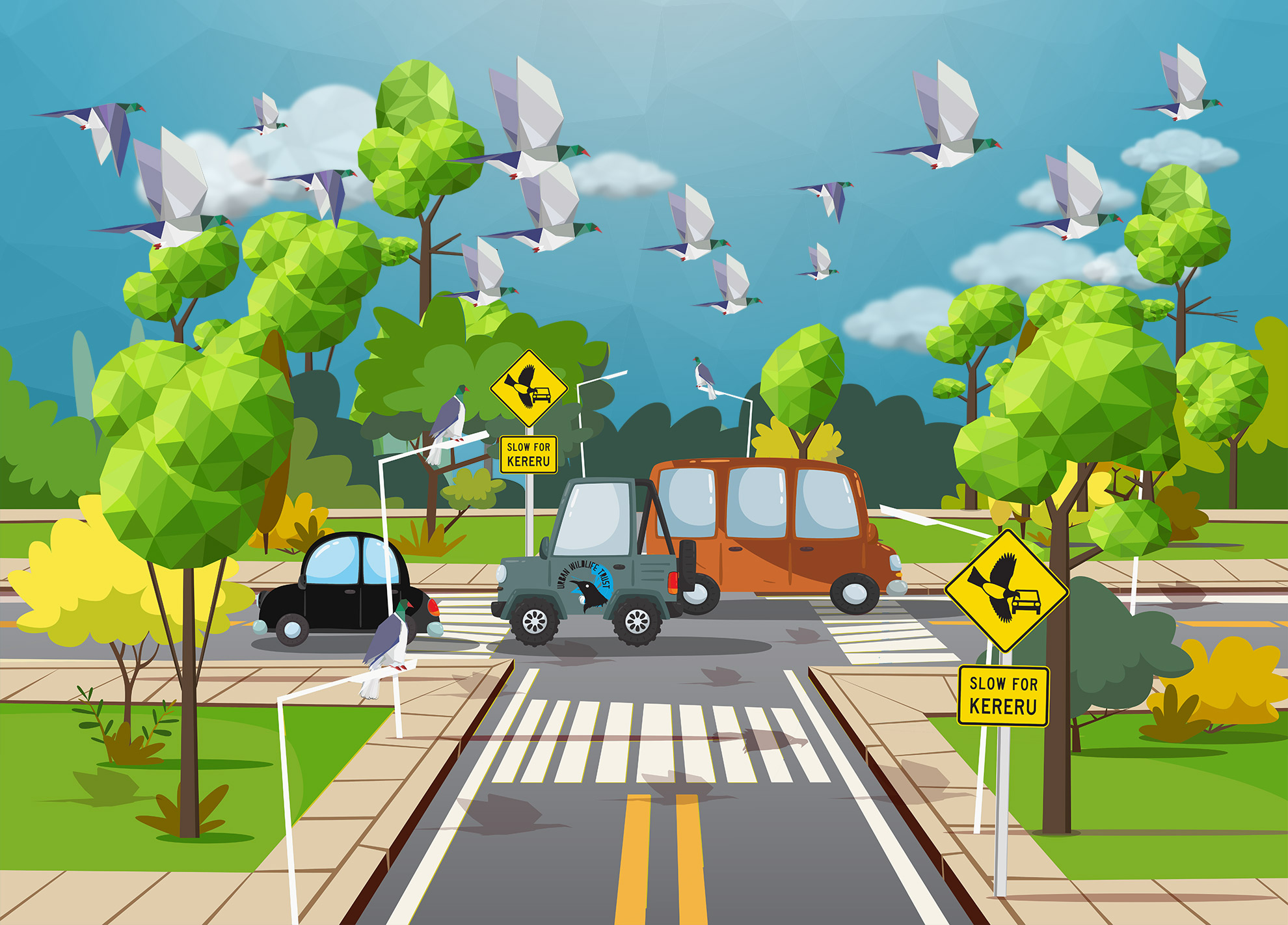